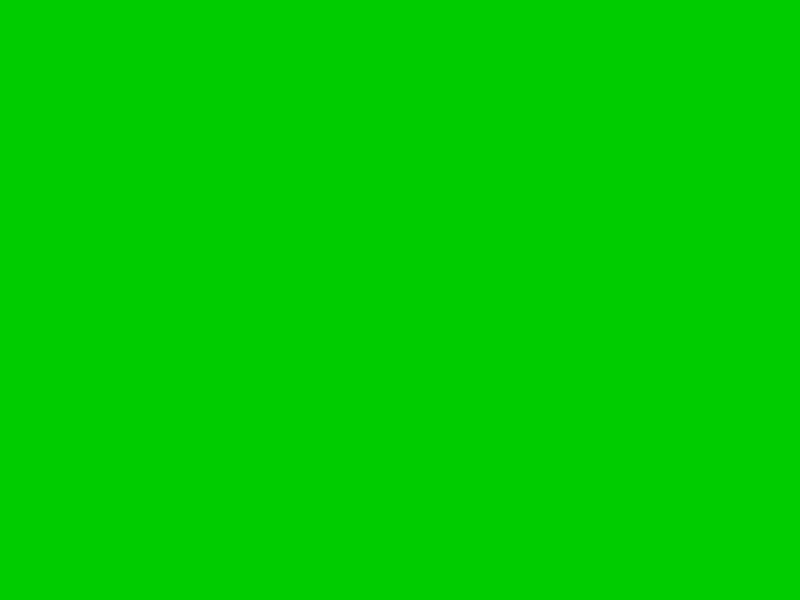 In Christian circles it is en vogue to be green.

It won’t be long before the first Bible with a low carbon footprint is on the market. And more and more churches are considering ways that they can lower their churches energy loads with LED and other low wattage uses. For that, I celebrate. I think churches should be on the cutting edge of technology and limiting waste.

And yet, this pull towards all things green brings with it some odd bedfellows. While green may be hip, it still carries the same baggage from the far left. You know, the types that throw paint on fur coat wearing ladies in New York City, the people who chase fishing boats with Greenpeace ships, the type who blow up cars at dealerships just to prove a point, the type that fight the building of a life-saving overpass in order to protect a rare sponge, and the type that take to trees to protect trees and call trespassing in the name of the tree OK.

As Christians sort out how to be both green and redeemed, they have a whole new slough of stuff to sort through. Enter Toni Vernelli.

Toni chose to have a child aborted and was later sterilized to save the environment.  That’s right… she murdered an unborn human being in the name of green.

While some might think it strange to celebrate the reversal of nature and denial of motherhood, Toni relishes her decision with an almost religious zeal.

“Having children is selfish. It’s all about maintaining your genetic line at the expense of the planet,” says Toni, 35.

While most parents view their children as the ultimate miracle of nature, Toni seems to see them as a sinister threat to the future. Story

Let’s call this what it is. This lady is deranged. Her logic isn’t logical. It makes no difference what epistemology you run it through… she is messed up. This is why I think there should be a deliniation somewhere between “practical green” and “radical green.”

So I ask my Christian friends. How far into “green” is far enough? And how do we delimit the radicals in order to keep the good in being green?